What moves people to give the major part of their lives to a task which appears at first sight overwhelming – if not impossible? 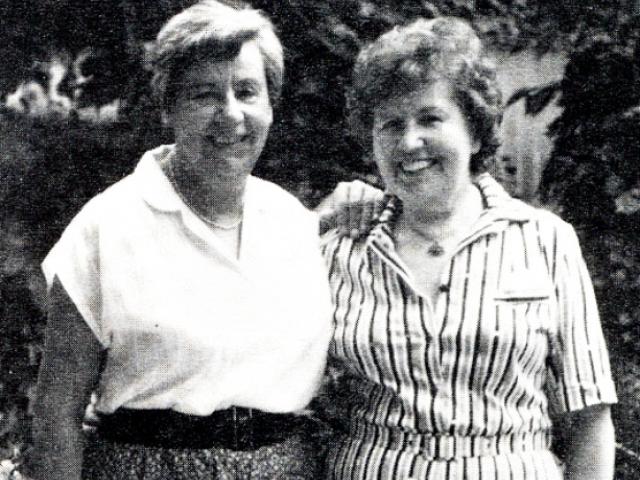 Sister Gretel (left) and Sister Herta in their active time Three women came into contact with Christusträger sisters and brothers and like them started to put the word of God into action in their lives. In June 1968 the sisters Anni Abler, Herta Damolin and Gretel Knauber thus founded Christusträger-Waisendienst.

The first project of Christusträger-Waisendienst started in Karachi, Pakistan with a home for children of Lepra-patients. 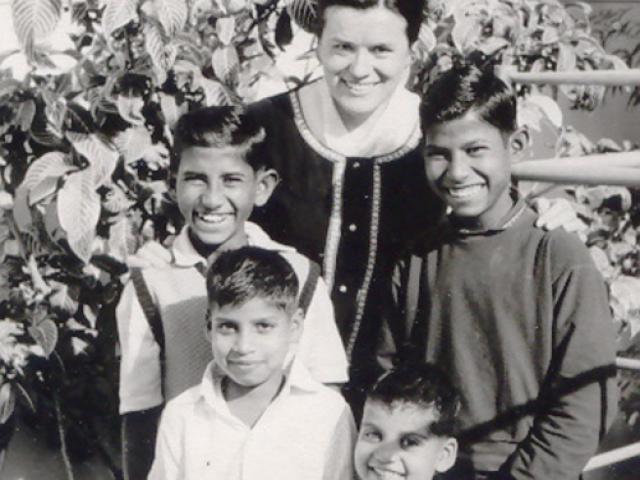 Sister Anni at the beginning of her active time in Karachi Sister Anni Abler was ready to work there as a house mother for at first 15 children. God blessed this beginning and let His work grow. Meanwhile Christusträgers have been active in many countries to carry God’s love to the poor and miserable. Their help was especially needed by children who were physically or mentally handicapped or grew up in the misery of slums. So in the course of time a number of day-care centres, children’s homes, schools, family and children aid programs and medical centres were founded in different countries of South America and Asia. 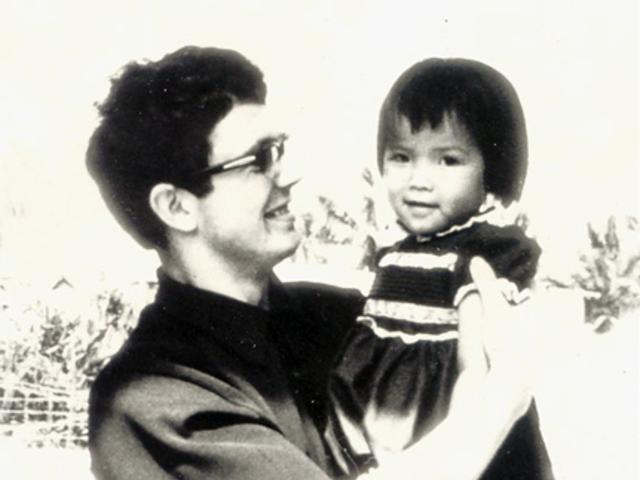 Christusträger Brother Michael in Vietnam In 1969 a team of Christusträger Brothers started medical work in war-torn Vietnam which soon also included a growing program for war orphans. More than 200 children could be supported there until the end of the Vietnam War. After this work had to stop in 1975 Christusträger-Waisendienst intensified its work in India. Until today about half of the children supported by us are found in India. Since 2009 we are also active in Bulgaria.

Until 1986 Christusträger-Waisendienst could be organized and led on a voluntary and honorary basis by the small CTW Sisterhood in Karlsruhe with the help of friends. But the manifold challenges and tasks continued to grow so that a separation of the board from the management became necessary. Since 1986 all administrative tasks are managed by a separate office.

We look back upon nearly five decades of Christusträger-Waisendienst with thankfulness. They were years of valuable support for many children and families. Many former foster children found work as nurses, medical assistants, craftsmen, engineers, bank employees or in other jobs. Some are in leadings positions today. A number of them became professional or voluntary members in churches. Many weddings were celebrated and Christian families were founded. Again and again thanking letters of young people to their foster parents are an acknowledgement of the blessings they received.

Christusträger-Waisendienst is exclusively financed by donations coming from its circle of friends. It neither receives grants from institutions nor state subsidies. For the beneficiaries it gives completely new possibilities in life. Every support, in prayer too, shows the love of the sponsors and friends and is borne by the love of God.

“ Religion that God our Father accepts as pure and faultless is this: to look after orphans and widows in their distress and to keep oneself from being polluted by the world. ”